The box net mosquito net is spacious and comfortable with potentially the largest enclosed volume of any net style. When hung from all four points it allows good air circulation and is therefore cool to sleep under. Mosquito box net is also possible to hang it from just two points to form a wedge shape. Because these boxnet are more time consuming to put up, they are probably better suited to longer term accommodation.

VALUABLE TEXTILE CO., LTD is a comprehensive modern enterprise integrating manufacturing and sales. Since its establishment in 2016, the company has risen rapidly in the Home Textile industry with its professional technical ability and mature craft production level. Valuable Textile Co., Ltd. is a manufacturer which focus on producing different kinds of indoor and outdoor mosquito nets,bed canopy, baby canopies, kid play tents. Every year, VALUABLE exported to over 20 countries and up to 2,000,000 pieces of products to the whole world. 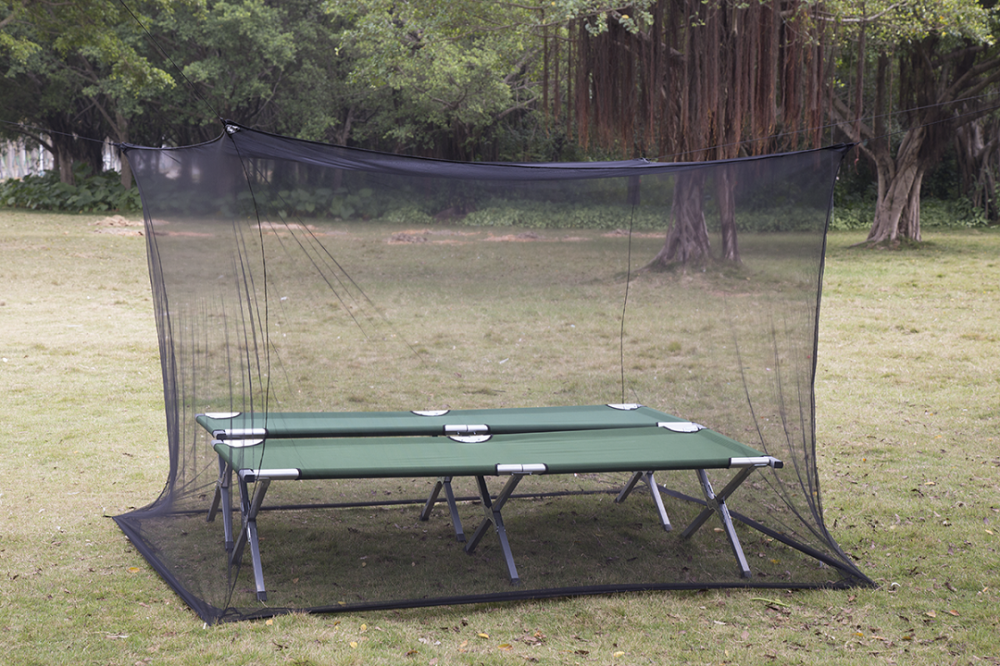 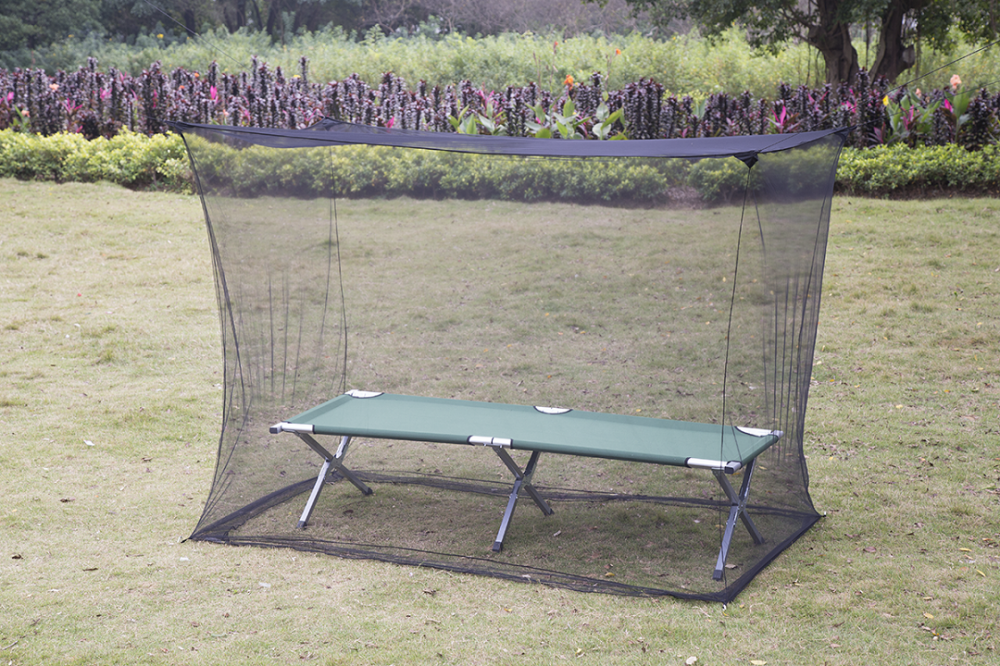