JTY Titanium can process Titanium Product according to customers' drawings. If no drawings are available, JTY can also design drawings and execute production based on requirements. 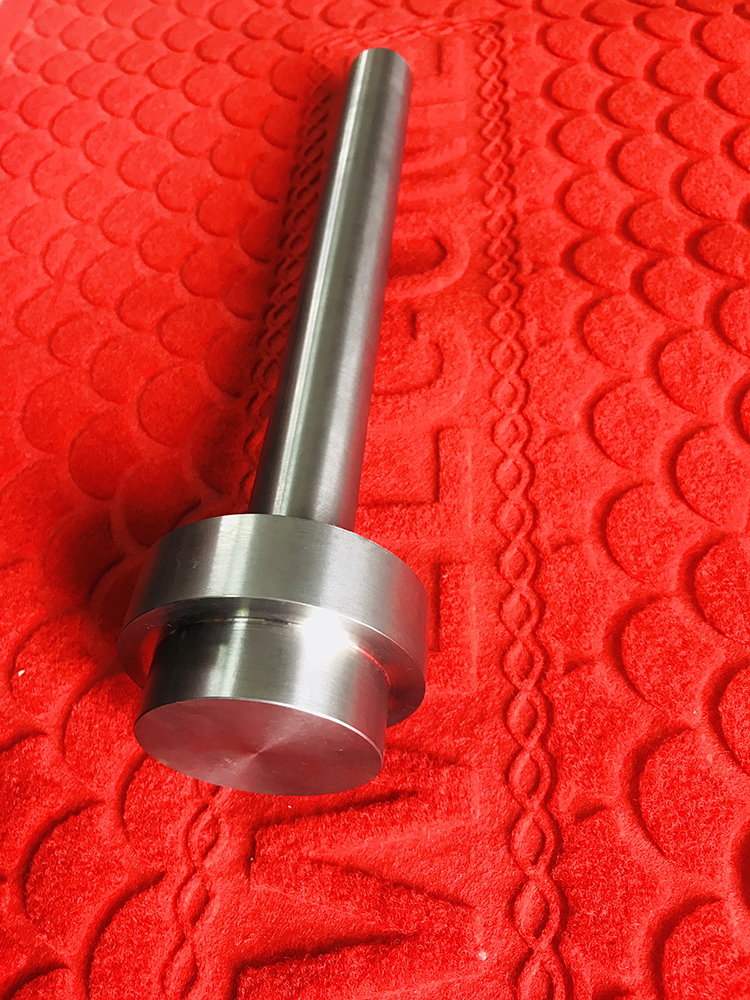 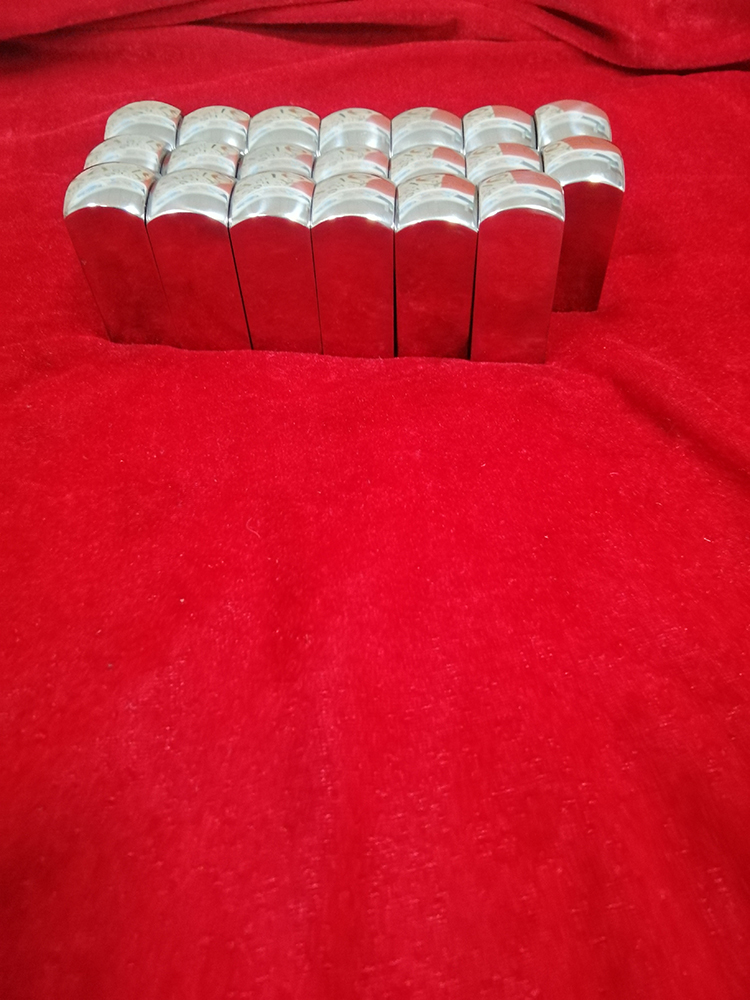