Recently, the Zhengzhou Station of SAIC Hongyan Central Axis Cars was successfully concluded. More than 30 business elites of SAIC Hongyan Main Engine , SAIC Power , dealers and end users gathered together to take the central axis. There was a lively discussion about the technology and use of the car. 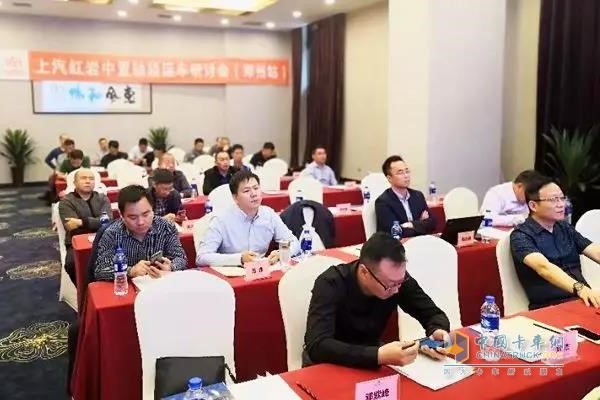 As is known to all, in the compliant car, the mid-axle car with higher transportation efficiency and safety has fully provoked the girders and become the main model of the current car market.

As the forerunner of the domestic center-mounted axle car, the Hongyan Central Axis Car is the result of the deep customization of SAIC Hongyan and the largest domestic vehicle logistics company Anji Logistics, and the logistics company is most concerned about saving. The problem of cost, the collection of elites from all walks of life, and the multi-thinking colors in the communication have reflected different wisdom.

The fuel consumption of vehicles determines the income gap of tens of thousands of yuan or even more than 100,000 yuan per year. For the large-scale logistics express delivery enterprises, fuel consumption is an important factor related to enterprise cost control and future development.

The Hongyan Central Axis Car is developed based on the mature car platform. It is equipped with the SAW Power H series engine. The maximum power is 280 hp and the maximum torque is 1000N.M. The average fuel consumption is lower than that of similar products. Five to ten percent, which brings powerful dynamic performance to driving. Under the same consumption of oil, the red rock mid-seat car can drive more mileage.

Not only fuel consumption, vehicle scenes, safety, and service are also topics of concern to companies.

The strong and smooth power of the SAIC-powered H-series engines ensures driving quality and makes driving easier. At the same time, the SAIC Hongyan central axle car is not restricted due to the national new regulations, and the time cost saved also improves its own transportation efficiency. 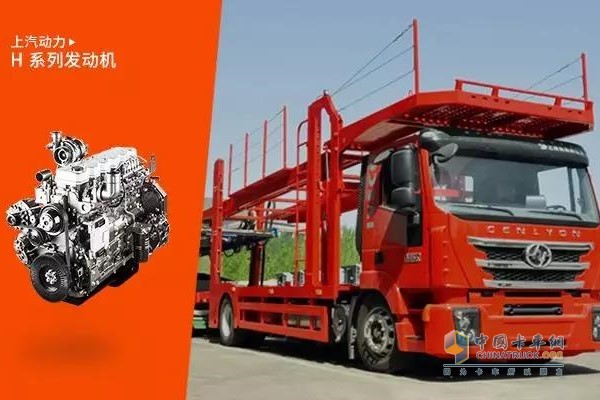 In addition to the power, economy and flexibility, SAIC Hongyan's after-sales service has made them more determined. At present, the stability of the red rock mid-axle car is excellent. Under such circumstances, the SAIC Hongyan central axle car still gives the user a 48-month warranty period far higher than the competing product. This long warranty period also gives the driver friends more peace of mind to drive. Bottom gas.

In terms of transportation efficiency, the red rock mid-mounted axle car has a length of 22 meters, which is the largest size within the scope of the regulations, and has the lowest overall vehicle height in the country, allowing it to transport up to 10 commercial vehicles. Transportation efficiency and stability have been greatly improved. 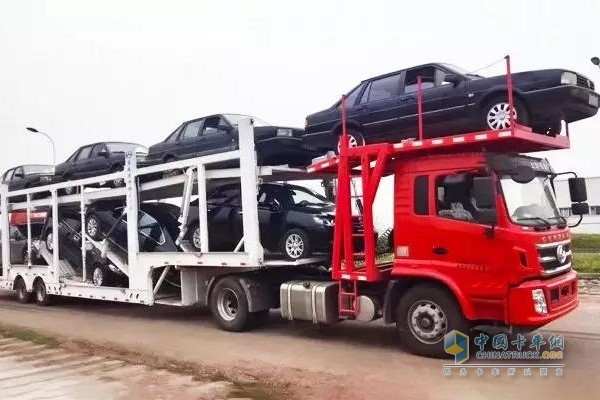 In the end, "high efficiency, low cost, good service" is the most valued place for all express logistics big coffee now and in the future. The Hongyan Central Axis Cars show a very strong competitiveness both in terms of vehicle configuration and strong supporting power. In the future, SAIC Power and Hongyan will continue to increase product research and development efforts, maintain a leading edge, and bring better and better products and services to customers.

Reading volume: Source: on the wood market of: Le Feng