On the afternoon of April 2, the China Automobile Dealers Association held a monthly analysis of the domestic automobile March situation in the Beijing China Science and Technology Hall. According to the "Vehicle Inventory Alert Index" published by China's Automobile Dealers Stock Inventories Index VIA, the inventory warning index of automobile dealers was 52.1% in March 2018, and the chain alarm ratio was 52.3% in February. It was down 0.2% from the previous month and the inventory warning index was still above the warning line (50%).

At the same time entering March, the weather in the north gradually warmed up, and the number of customers entering the store increased. There are also spring auto shows in some regions, which in turn stimulate local demand. In addition, the increase in sales of dealers also contributes to sales. In some areas, it has entered the busy season, which has led to a reduction in the ratio of rural consumers to the store.

Since March has entered the end of the first quarter, the number of distributors entering the car has increased, the pressure on the inventory has increased, resulting in dealers selling cars for clearance inventory, some dealers naked car sales losses, there is a price upside down phenomenon , Dealer profits decreased.

From the perspective of five sub-indexes, the survey shows that the market demand index and sales index in March have rebounded from February, while the inventory index has also risen sharply from February.

Combined with the survey data, most dealers expect the market demand in April will be basically the same as in March, and in some areas due to the warming of the weather and the impact of factors such as the adjacent May Day holiday will be picked up at the sales level. At the same time, as rural areas enter the busy season in April, rural consumers will gradually reduce their visits to stores; in addition to factors such as the Ching Ming Festival in April, consumers in some regions will not choose to buy cars in April under the influence of traditional concepts.

According to relevant data and situation, Xiao Zhengsan, secretary general of the China Automobile Dealers Association, believes that, combined with market judgments, the trend of â€œtransfer from the sellerâ€™s market to the buyerâ€™s marketâ€ reflected in current relevant data is that the national automobile market has gradually become "Mature market" performance. Although all aspects of the forecast are more conservative, but from the perspective of the general environment, the entire market is still in the "up channel", in the "flat" still need to have more confidence.

In view of the above, the China Automobile Dealers Association recommends that dealers still need to rationally estimate the actual market demand and reasonably control the inventory level in light of the actual situation, so as to prevent excessive inventory pressure and lead to operational risks. 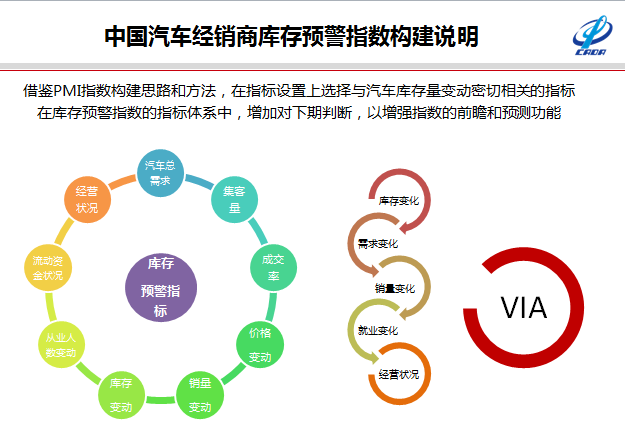 As early as March 2010, the China Automobile Dealership Association proposed the construction of an â€œinventory early warning systemâ€, and began conducting regular inventory surveys of automobiles and dealers from July 2010. In 2012, in order to respond more positively to the developments of the industry, the Association has spent more than six months researching and constructed an early warning index for car dealerships.