Skip to content
April 28, 2019
Just as the price of fluorescent powder has increased 10 times and the cost of energy-saving lamps has increased sharply, its competitor LED lights have continued to fall due to the price cut of upstream chips. I learned from many lighting companies that in the past year, LED chips have fallen from 6 yuan (hereinafter referred to as yuan) to 2 yuan, driving LED lights down by 30%, the average price is 30-100 yuan, the most flat is only 10 yuan, but the quality Mixed fish.
The price of LED lights is close to that of energy-saving lamps. The price of LED chips of 1 watt two years ago was about 3 US dollars, but now it has fallen to less than 1 US dollar. Some Taiwanese and mainland-made chips are cheaper, even 3 yuan. Wu Yulin, president of Foshan Lighting Association, said. Xu Rui Optoelectronics, which started production of LED chips in May, said that the relevant person in charge said that in the past year, the price of chips has dropped from more than 6 yuan to more than 2 yuan.
It is understood that the chip accounts for at least 1/3 of the cost of LED lamps, and the price reduction of the chip directly drives the price of LEDs to drop. Since the price of chips has dropped at a rate of about 20 per year in recent years, the price of LED lamps has generally dropped from 7-10 times that of energy-saving lamps two years ago to 3-4 times in the near future. At present, the price of energy-saving lamps has been stable at 6-10 yuan, and the price of general LED lamps has dropped from 50-300 yuan to 30-100 yuan. Wu Yulin said that the 9-watt LED lamp that he was sent to Germany three years ago was sold for $30. As the price of the chip continued to drop, it had dropped to $10.
LED lamp price increase sales rose more than 10% It is understood that LED lamp sales generally increased by 10-30 in the first half. In the past year, the price of LED products has generally decreased by 30, and the price of mid-range LED lamps is about 100 to 300 yuan. In the meantime, our business in the past two months has maintained a growth of 10. Ou Jingyang, a business representative of Qiangguang Environmental Lighting Co., Ltd., which is operating on Weiguo Road, said.
At the same time as the price cut of the chip, the market has also begun to appear low-cost and inferior LED lights. Luo Jianguo, general manager of LED manufacturer Foshan Songbei Optoelectronics Technology Co., Ltd. introduced that there are 10 yuan LED lamps with the same price as energy-saving lamps on the market. But the quality is very poor, the price of LED lights will definitely go down, I guess will gradually enter the ordinary family in batches next year.
Ou Jingyang of glare lighting said that some manufacturers blindly pursue low-cost competition, and even use one yuan of inferior LED chips, which will be broken in less than a week after being sold, which will have a negative impact on the current LED market.
Analysis: The price of LED lights for export enterprises with downstream manufacturers has dropped, which has brought benefits to downstream manufacturers to open up the market. Wu Yulin, president of Foshan City Light Association, said that the continuous improvement of LED cost performance has brought opportunities for the company to expand its market. In the first half of last year, the company's export of LED lamps is 100% growth, and many export companies in Foshan are also such high-speed growth.
However, chip price cuts have also increased the pressure on upstream chip manufacturers. A person in charge of Xu Rui Optoelectronics said that the price cut of the chip is very large for our profit margin.
While the price of LED chips is lower, the cost of energy-saving lamps is rising sharply. It is understood that the first half of the year due to the government's total control of rare earth mining. The soaring price of rare earths has led to a sharp increase in the price of fluorescent powder, the main raw material for energy-saving lamps, more than 10 times.
Now that raw materials have risen so fast, we can't raise prices for energy-saving lamps. The more we do, the more we lose. Zou Jianping, one of the leaders of Foshan Lighting, Foshan's largest energy-saving lamp manufacturer, said that the cost of fluorescent powder accounts for more than half of the cost of energy-saving lamps, and the upward pressure can only be borne by itself. The cost pressure of energy-saving lamps accelerates the transformation of Foshan Lighting to LED. It is reported that Foshan Lighting currently invests 200 million yuan in the LED project.
Buying a reminder: Buy LED lights, don't just light up. For the current LED lamps on the mainland market, manufacturers remind consumers to buy LED lights and not only look at the brightness.
Because if you only look at the brightness, the color rendering of the LED may be masked. Ou Jingyang said that when selecting LED lights, it can be illuminated on the wall in the dark under the condition of power. The aperture of the good LED on the wall is generally uniform and symmetrical, and there is no black spot. However, some LED lights that look very bright will make their color distorted when they are on the table and chair. Consumers only need to compare the LED lights on and off. The color of the illuminated object can be judged whether the color of the illuminated object is distorted. Good or bad sex. 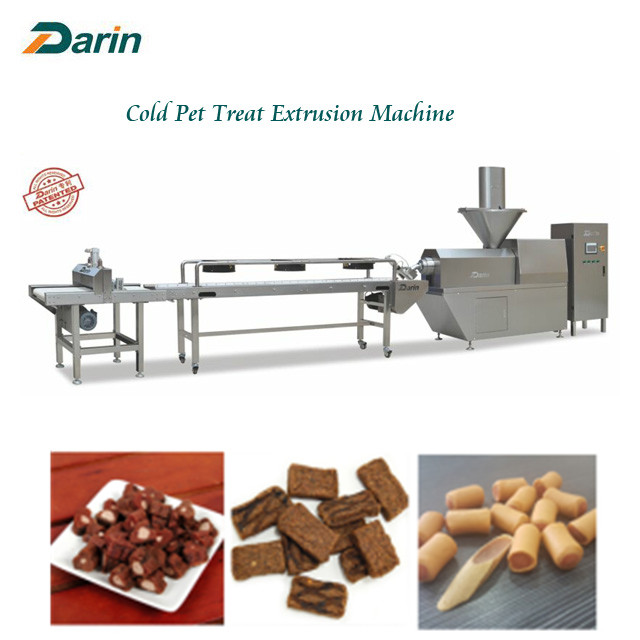