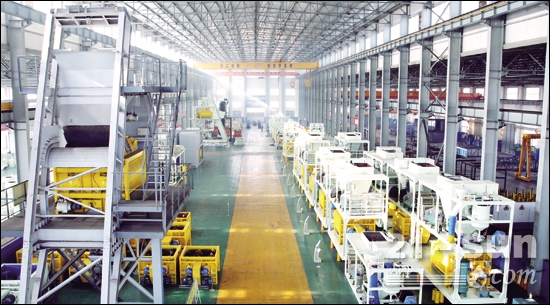 The wireless control system realizes communication by a wireless transmission receiving device. The wireless remote control distance of the standard configuration is about 100 meters. If the relay or bridge is added, the remote control range is unlimited. 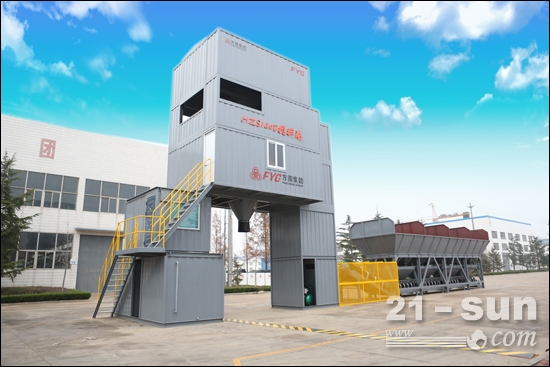 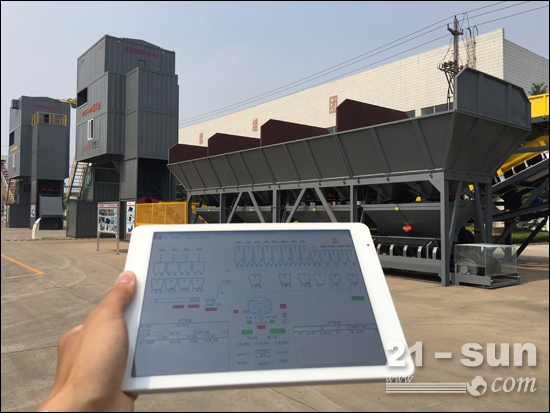 The single-person operation is safer and more reliable. It is only necessary to click the screen by hand to complete the door opening and closing, start production, and inquire. The hardware cost is low, and the hardware cost of the tablet device only requires the price of the computer monitor.