Delphi Global Senior Vice President Aibo Bin is Delphi's first employee sent to China in 1993. He has been living in China for more than 10 years. He likes Chinese culture and likes to use Wenyu's idioms to summarize Delphi's development opportunities in China. And challenges.

â€œIâ€™ve been saying that in China, itâ€™s like watching a very exciting movie. The name of this movie is called â€œFrom Bike to Car to Splendidâ€. Iâ€™ve been looking for Chinese idioms to describe such changes. The thing that happened in more than a decade was that my son had not graduated from birth to high school, and that Chinaâ€™s auto market has grown from starting to become the largest market in the world. To use a Chinese idiom to describe this phenomenon is to change with each passing day.â€ Aibo Bin told reporters.

Thanks to Delphi's strong performance in the Chinese market, Abbottâ€™s career in Delphi has become increasingly important. He started from the position of financial manager of Delphi Electronic and Architectural Systems Division China Office, and was promoted to the president of Delphi Asia Pacific. In February 2012, he was named Delphi Global Senior Vice President and Global President of Delphi Electronic Appliances Architecture Systems Division. China has become the world's largest auto market, and multinational auto parts and accessories companies have increased investment in the Chinese market and played well in the Chinese market. In China, Ai Bobin has to compete with Bosch, Visteon, Denso and other international peers, and at the same time face the positive impact of Wanxiang and other local companies.

"I think that Delphi has an advantage in developing in China. First of all, it is localization. We hope not only to make it in China, but also to create it in China." Ai Bobin told reporters. In fact, the understanding of localization has multiple layers of meaning. The multinational parts and components companies have basically achieved the localization of production in the Chinese market, and some multinational companies have also realized the localization of talents and the localization of technologies. â€œThe most difficult part of localization is moving the decision-making power from headquarters to the local market and localizing the decision. The local executives have the right to decide to hire employees and invest in projects,â€ said Ai Bobin. According to industry sources, compared with mature automotive markets such as Europe and America, some emerging markets in Asia respond very quickly. If local decisions are made, rapid response to the market can make timely decisions, and the probability of success in this market is relatively high. .

It is understood that in order to increase China's localization process, Delphi will concentrate 85% of its raw material purchases on the Chinese mainland, and develop new products and new materials in China to replace its advanced products to meet customer needs. It is thanks to the advancement of Delphi's localization in China that Delphi China has exceeded the average growth rate of China's auto market by more than 10% for many years. In order to respond to the highly competitive market, this is far from enough. In the face of local auto brands that need to upgrade the market due to breakthroughs in high-end technologies, Delphi, Bosch and other multinational auto parts companies have seen new opportunities. â€œWe not only sell products to local brands, but we grow together with their R&D team to enhance their technical capabilities. Only when the customer's technology is improved can it require new technologies. What customers need is what we can provide. "Ai Bobin said.

Because it has always advocated localization and technological innovation in China, it has attracted the attention of Delphiâ€™s global board of directors. Delphi's four members of the board of directors of the Delphi Global Board of Directors visited Delphi's innovation capabilities in China. â€œThis phenomenon has never happened before, and this is a priority for the Chinese market. Chinaâ€™s growing consumer income and urbanization are also continuing to advance, which will bring Delphi new opportunities in China. Delphiâ€™s investment in China will also be Increase." Aibo Bin told reporters. 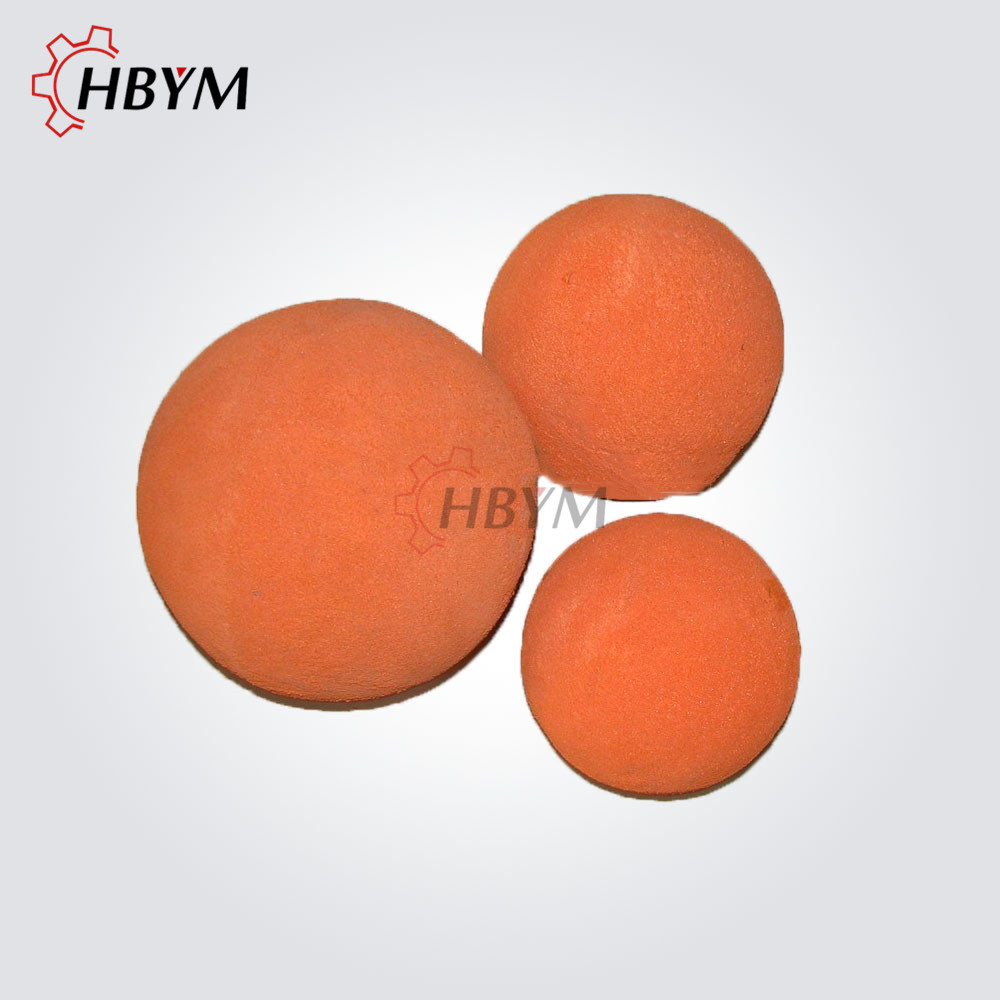 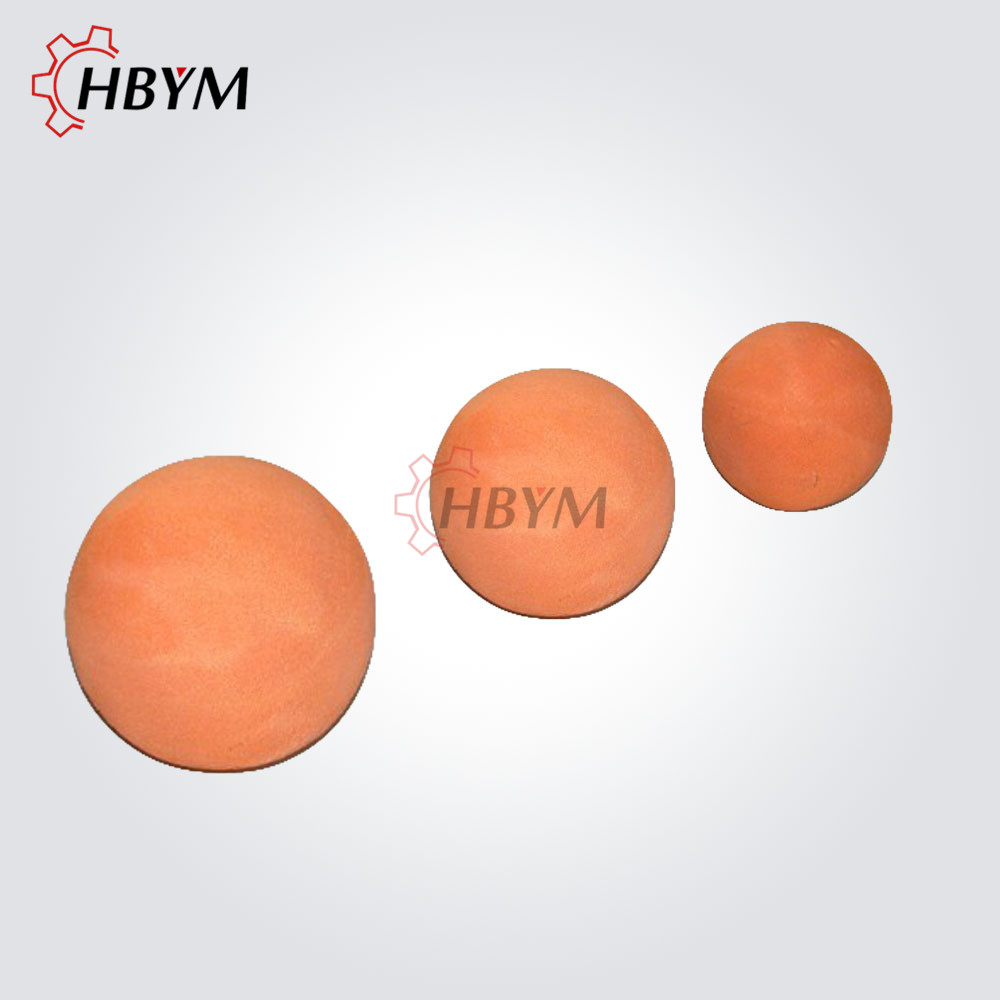 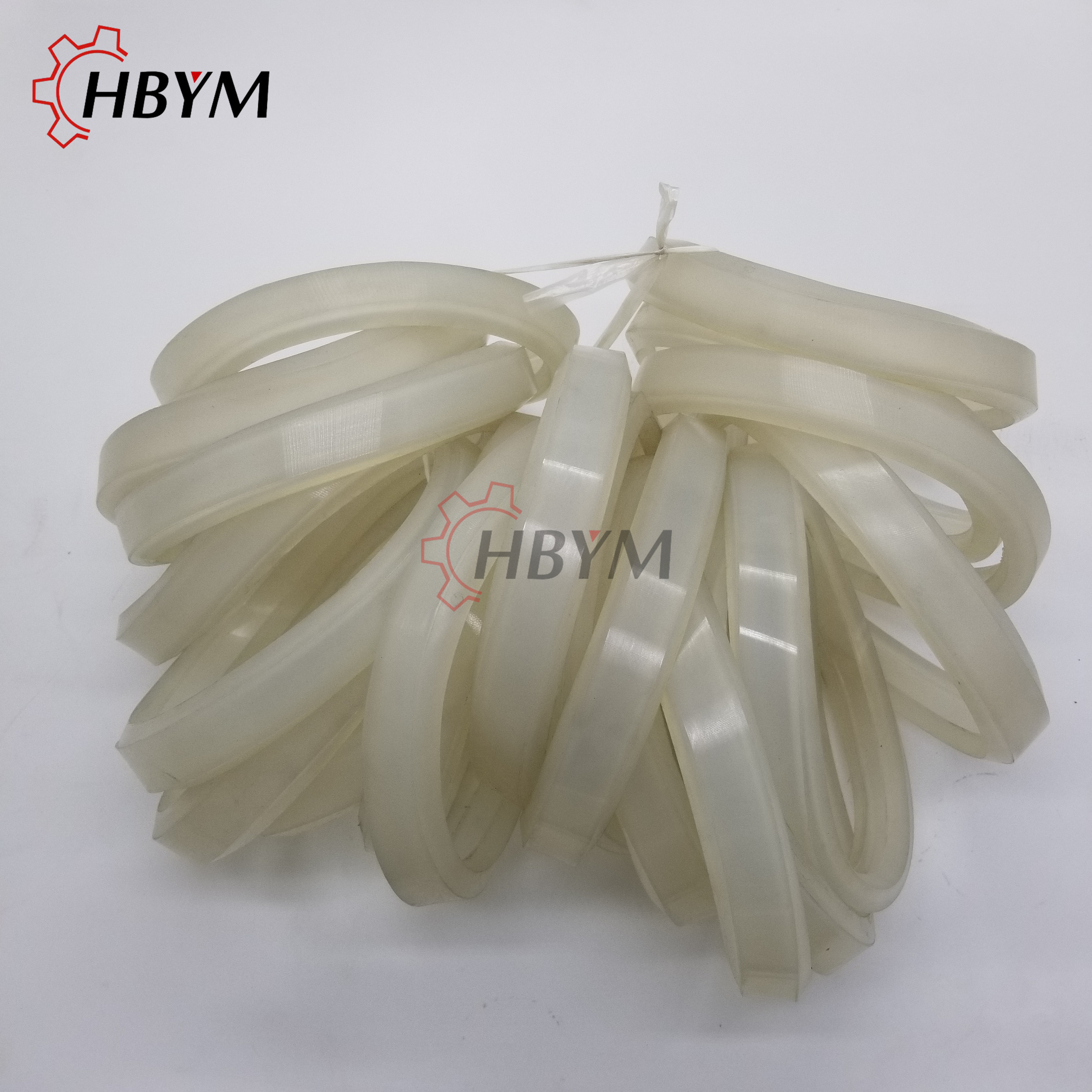