With the advent of autonomous driving and smart cars, Internet companies that were not active in the automotive field have more use. The typical representative of this is Google, which started driverless drive test since 2009 and has so far drone driving mileage of more than 3 million miles. In China, the four well-known Internet giants - Jingdong, Ali, Baidu and Tencent - have also entered the game and have already achieved relevant results.

For example, Jingdong's unmanned light van has recently been tested successfully. Ali's YunOS operating system has been carried on several models of SAIC since last year. Based on this achievement, Ali recently released a new AliOS. Baidu, on the other hand, focuses on the Apollo platform. It is reported that relying on this platform, Baidu currently has 70 partners in the field of automatic driving, which can be described as powerful. In comparison, Tencent is relatively cautious, mainly relying on investment and cooperation to enter this market, such as acquiring Tesla shares, cooperating with GAC, and stepping up participation in this area... After changing to new positions, Who can Internet giants take the lead in the automotive industry?

Alibaba: Starting from the Car System to Enable Internet Cars

Ali's auto-piloting process starts with the on-board system. Although the company began investing in core operating system development as early as 2010, Ali officially entered the automotive operating system field in 2014.

In July 2014, Alibaba and SAIC Motor signed an "Internet Cars" strategic cooperation agreement. The two parties will actively collaborate on "Internet Cars" and related application services to jointly create an "Internet car" and its ecosystem for the future. 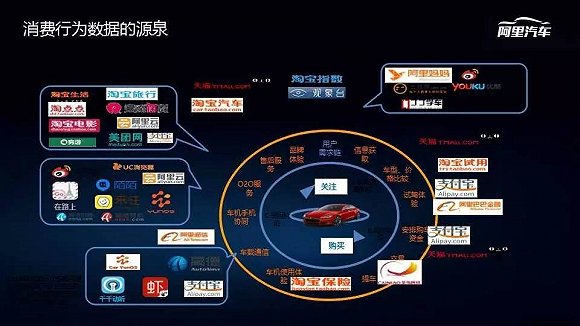 Among them, according to the early planning of the Internet car, according to the early planning, we will integrate Alibaba's â€œYunOSâ€ operating system, Big Data, Ali Communications, Gaode Navigation, Alibaba Cloud Computing, Shrimp Music and other resources and SAIC Group. The vehicle and spare parts development, auto service trade and other resources have opened up the vehicle life cycle vehicle demand and the Internet life cycle, allowing users to experience a more convenient mobile-intelligence ecosystem based on the Internet.

As one of the partners, Alibaba has a self-developed Yun OS operating system, China's largest cloud computing platform and Internet big data, and has built a huge Internet content, services and ecosystem, in e-commerce, finance, maps and navigation, Communications and other areas have core technologies and service capabilities that are indispensable for Internet cars.

In March 2015, SAIC and Alibaba jointly announced that they will set up a joint-venture "Internet auto fund" of 1 billion yuan to create a "car running on the Internet." The first Internet car that the two parties cooperated with will be listed in 2016. 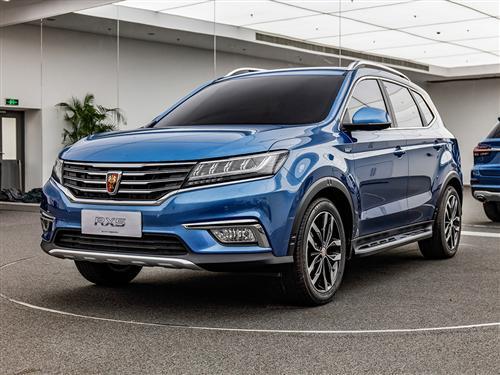 Subsequently, after more than a year of hard work, in July 2016, Roewe RX5, the first Internet car jointly built by Ali and SAIC, was officially launched. The car incorporates Ali's many Internet technologies, including the "YunOSforCar" smart operating system, which can use the watch to open the door, the map can automatically sense the speed, can take a picture of itself, no need for mobile navigation in the car, and voice becomes the first interactive mode. The system supplier is a Zebra joint venture between Alibaba and SAIC, so the ownerâ€™s personal data is also managed by Zebra. The traditional vehicle business such as R&D and sales of the entire vehicle is the responsibility of SAIC Motor Corporationâ€™s passenger vehicle company.

After the car was put on the market, its sales volume exceeded 5,000 vehicles in only five days. In the following year, the monthly sales volume of the Roewe RX5 has remained at over 20,000 for a long period of time, making it the most successful SAIC Motor ever product. With the great success of the RX5, SAIC Motor also launched the â€œWorld's First Mass-produced Internet Kiosk,â€ Roewe i6, MG ZS, and many other Internet cars in 2017, which led to a significant increase in the overall sales of SAIC Passenger Vehicles. SAIC Passenger Cars As a result, it has become "the highest car sales volume in the global Internet car market." 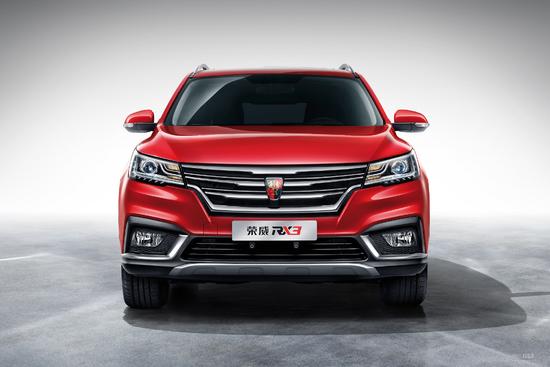 Recently, SAIC continued to adhere to the strategy of â€œhotly hitting the ironâ€ and launched its third SUV model, the Roewe RX3. As a new compact SUV, the car will still carry the YunOS Internet car system jointly developed by SAIC and Alibaba. The latest Internet system has upgraded Internet features such as intelligent voice interaction, online multi-functional maps, and Alipay applications. It has also added food maps. , team travel, self-driving tour attendants and other more personalized and socialized services, and can achieve continuous upgrade iterations to further enhance product performance.

At the same time, Alibaba also announced the upgrade of the operating system strategy and the release of the new Alios brand and slogan: Drive All Things Intelligent. The new Alibaba Operating System Division will continue to increase investment in the IoT field, develop IoT operating systems for automotive, IoT terminals, IoT chips, and industrial fields, and integrate the original YunOS mobile-end business. Hu Xiaoming, senior vice president of Alibaba Group and president of AliOS, said that Ali Group will continue to deepen its automotive operating system and join hands with Zebra Networks and more partners in the entire automotive industry chain to jointly promote the intelligent transformation of the automotive industry.

Subsequently, at the October 13th Yunnan Yunqi Conference, Alibaba officially announced the new AliOS partner - Shenlong Motors. In the future, AliOS, Zebra Network, and Shenlong Automotive will jointly launch the Smart Connect car equipped with AliOS. The first model will be launched on Dongfeng Citroen and officially launched in 2018.

With the announcement of this cooperation, Zebra Networks also announced the largest OTA air upgrade since the first anniversary of the launch of Internet cars on the site of the AliOS Summit - Zebra Chi 2. Compared to the 1.0 version, Zebra Chimeline 2.0 adds copilot voice control and further enriches the contextual voice function, upgrades the map engine, and supports the addition of more smart devices. At the same time, it relied on Alibabaâ€™s Alipay, Gaode map, Zhong An insurance, shrimp music and other companies, as well as cloud computing, voice control and other aspects of technology, including payment, maps, music, ticketing, travel, insurance, and cloud services. The complete ecological chain within it provides the integrity of the services that are far beyond the reach of the traditional car, once again walking in the forefront of the industry.

With over 20 years` experience of Clutch Cover, clutch disc and clutch kit assembly, you can rely on us to supply you with quality products, backed up by exceptional customer service.

If you have any questions, please let me know and we will try our best to support the best price and great service.

I look forward to mutual development with you step by step.