Skip to content
January 26, 2020
â€œTo me, this is the right choice.â€ In September 2017, we selected the liberation tractor vehicle of FAW Qingdao and the Weichai WP10H series engine. Zhang Lei, a user of Shandong Weifang, again proved his enthusiasm for the Weichai brand.

Zhang Lei, a native of Weifang, was the captain of the entire team in the company, and returned home as the spiritual pillar of his wife and two sons. Whether in the public or private, Zhang Lei is the responsibility of the bearer. In his eyes, there is a certain correlation between responsibility and wise choice. Just as he chose Weichai products, performance has helped his business develop steadily. Security has filled his family with a harmonious atmosphere, and his commitment to responsibility has also become more than adequate.

Of course, responsibility also stems from the dedication to the industry.

As we enter the industry, we go deeper. 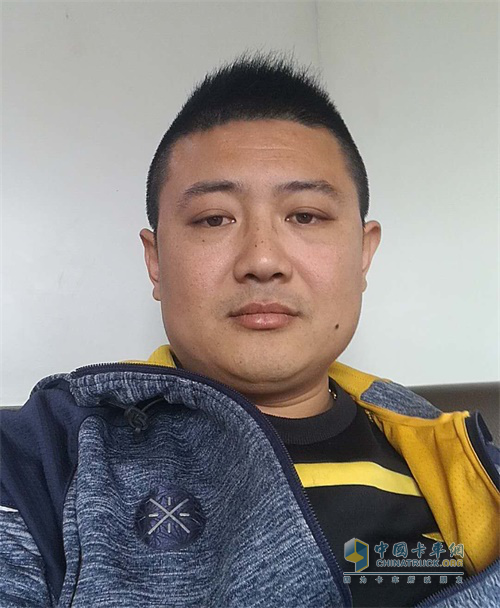 "At the beginning of the company's founding, many of the engines selected were other brands. With the development of the company, more than 95% of the company's more than 30 vehicles were replaced by Weichai products." Zhang captain told the China Truck Network reporter. â€œThe reason for choosing the Weichai engine was very simple. First, it was of good quality, followed by convenient service in the Weifang area. The reason for choosing the Weichai WP10H engine is simpler, that is, the combination of demand and the trust of the Weichai engine over the years. ."

China Truck Network reporter learned that six months ago, due to changes in transportation needs, Zhang captain company decided to change the power match of a part of the car team, under the joint study with the boss, he once again locked his eyes on Weichai, and ultimately decided to 375 hp Weichai WP10H engine is used as the power output of FAW Qingdao liberation tractors and is mainly used for the transportation of goods from and to Beijing, Inner Mongolia and other places.

From September 2017 to the present, the WP10H engine's superior performance has been fully realized.

"For reasons of the company's supply, the goods to be transported to Beijing are relatively time-sensitive. According to the driver's feedback, the WP10H engine's power performance is very good at high speeds, even if the explosive power of the overtaking vehicle under the state of the standard. It is also sufficient to avoid delaying the efficiency of transportation with the vehicle in front of you.â€ Captain Zhang told reporters that â€œthe power is not enough, and the uphill can see the real chapter. This WP10H engine is in the process of starting and climbing the road in Inner Mongolia. The driver is not at all worried about the fact that the car is empty. Although the WP10H engine is 375 horsepower, it is not a high-horsepower product, but its performance is completely beyond my expectations."

During the running-in period, the fuel-saving advantage has been demonstrated. Operational cost is one of the factors that all transportation teams must pay attention to. However, whether the fuel consumption of the vehicle is saved or not will, to some extent, determine the level of operating costs. Zhang said: â€œSince the replacement of the engine took only half a year, the product is still in the running-in period, but good fuel economy has already begun to show. We have done a comparison of fuel consumption within the team, from Weifang to Beijing WP10H engine than their peers. The fuel consumption of other vehicles is still low, and they will have such performance during the run-in period. Who will be dissatisfied?" 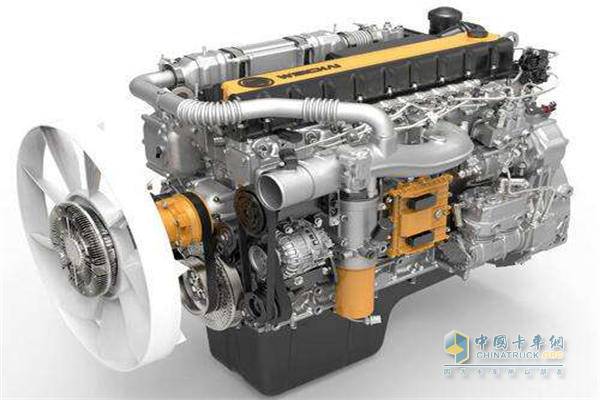 The reporter learned that since the WP10H product selected by Captain Zhang was only used for half a year, he was still taking a closer look at product reliability. However, Captain Zhang once said, â€œWe chose Weichai not only because of local brands, but also because of the high quality of its products. If the quality of products is not reliable, even if it is produced at home, I will not use them.â€ Among them, we can feel that Captain Zhang is full of confidence both in terms of the reliability of the WP10H product and the quality control of the Weichai brand.

Believe in heart and love

Both the family and the business have the same passion as the catalyst for chopping firewood.

In the opinion of Captain Zhang, choosing the WP10H engine not only improves the transportation efficiency of the company, but also saves operating costs. In addition, the engine's worry-free reliability also allows him to devote more energy to the family. With such an assured product, Captain Zhang does not need to consider that he will continue to insist on trust.

â€œAt the end of March this year, the company licensed two Weichai-powered tractors. At present, only two vehicles in the fleet are not models of the Weichai engine. This year, they will all be updated and replaced. Buying a new car again will be no suspense. Certainly, Or choose the product of Weichai engine." Zhang captain told reporters.

For Weichai's affection, not only because it is a local brand, but more important is the trust of product quality, this is a point Zhang captain has always stressed. "Fortunately, we met Weichai during the selection process and have been using it so far." Zhang captain frankly stated that the transportation industry is an area that makes him happy to worry him. Weichai has always provided him with the driving force for advancement. This momentum is not only For vehicles, business and family are also used. "For me, choosing Weichai is undoubtedly correct."